More than 25 years of experience in quality

In May 1991, Clemens Meyer-Kobbe started MeKo as a one-man business.

The laser job shop was located in a garage, about 10 kilometers south of Hannover, Germany. 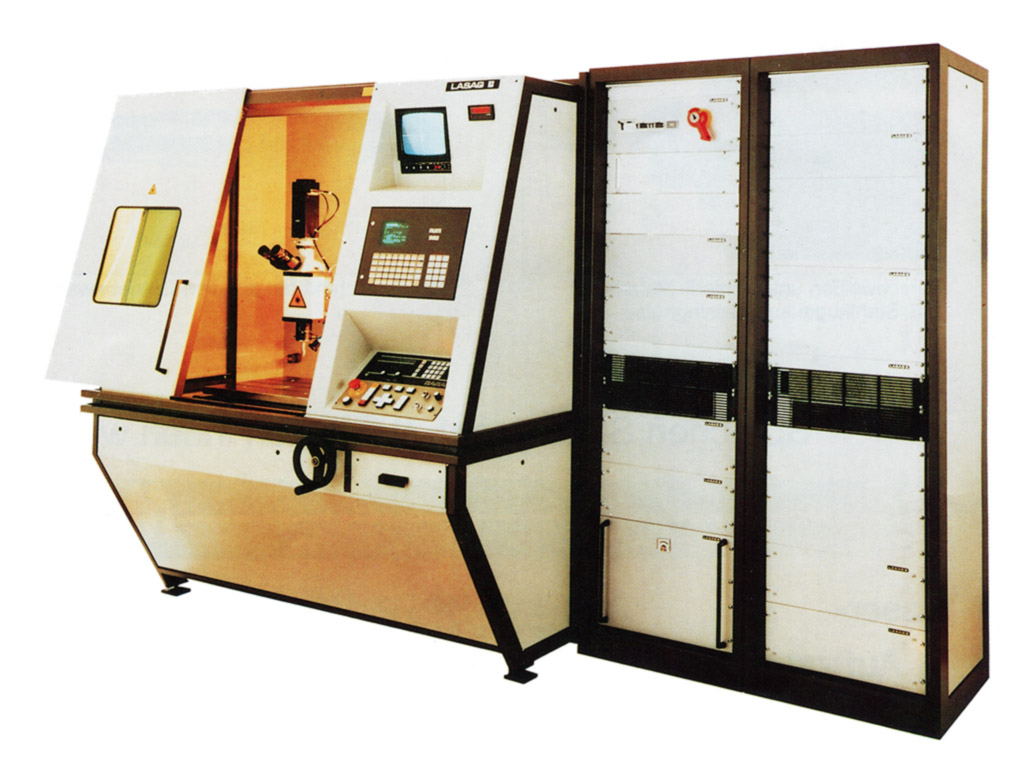 From the very beginning, MeKo has been focusing on special applications and technological ambitious parts.

In 1995 MeKo started laser cutting of stents as one of the first two companies worldwide. 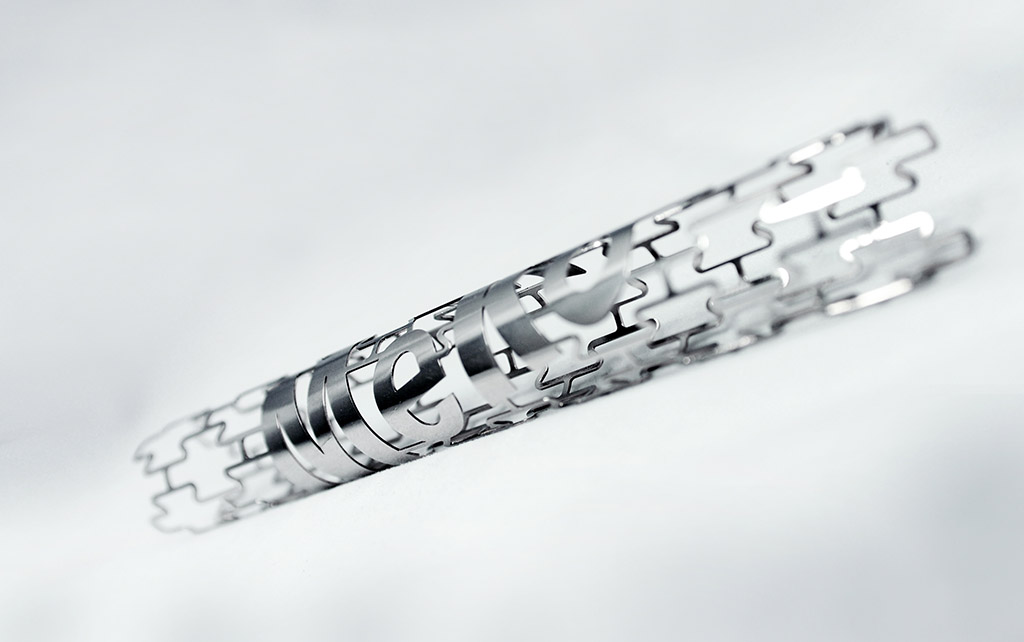 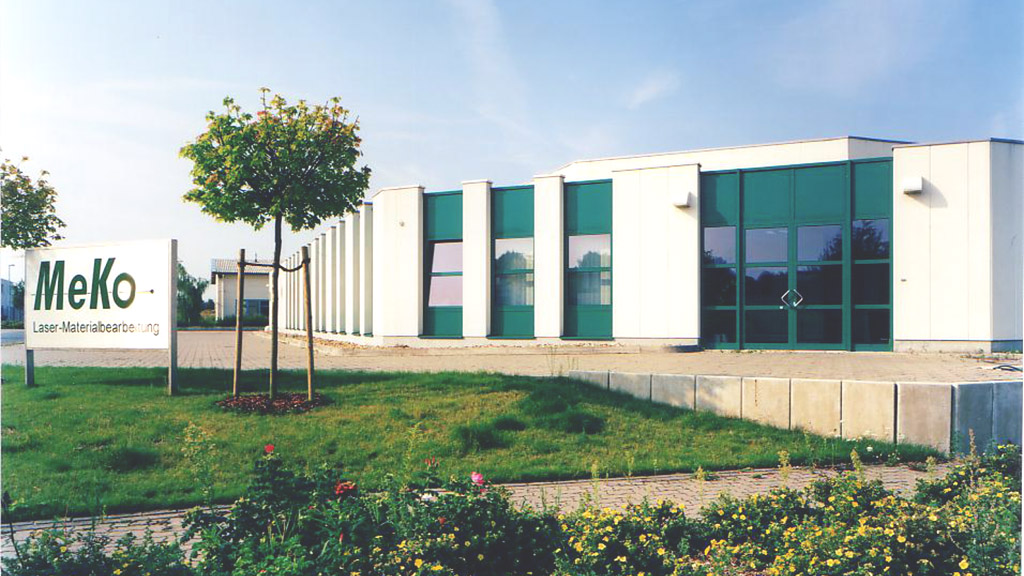 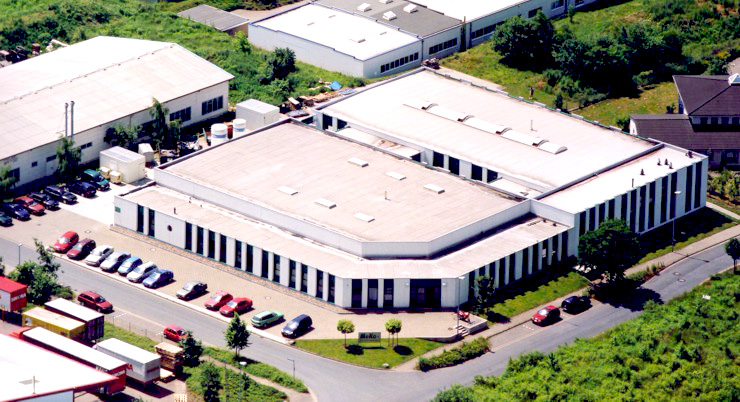 The controlled environment of these rooms fulfills high requirements for clean and particle free products. 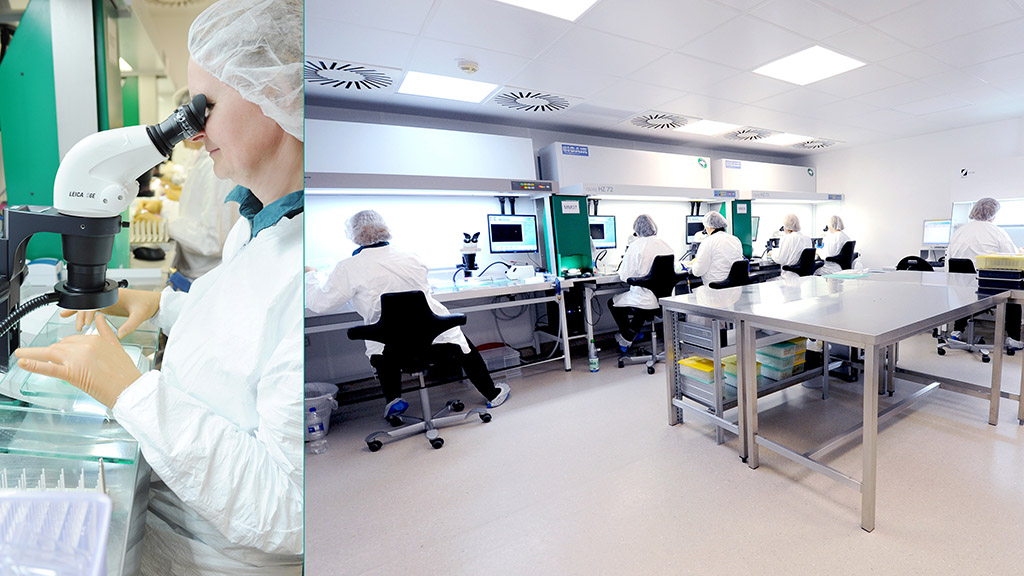 Still at the same location, the new main entrance moved to the other side of the building. Therefore, the address had to be changed: 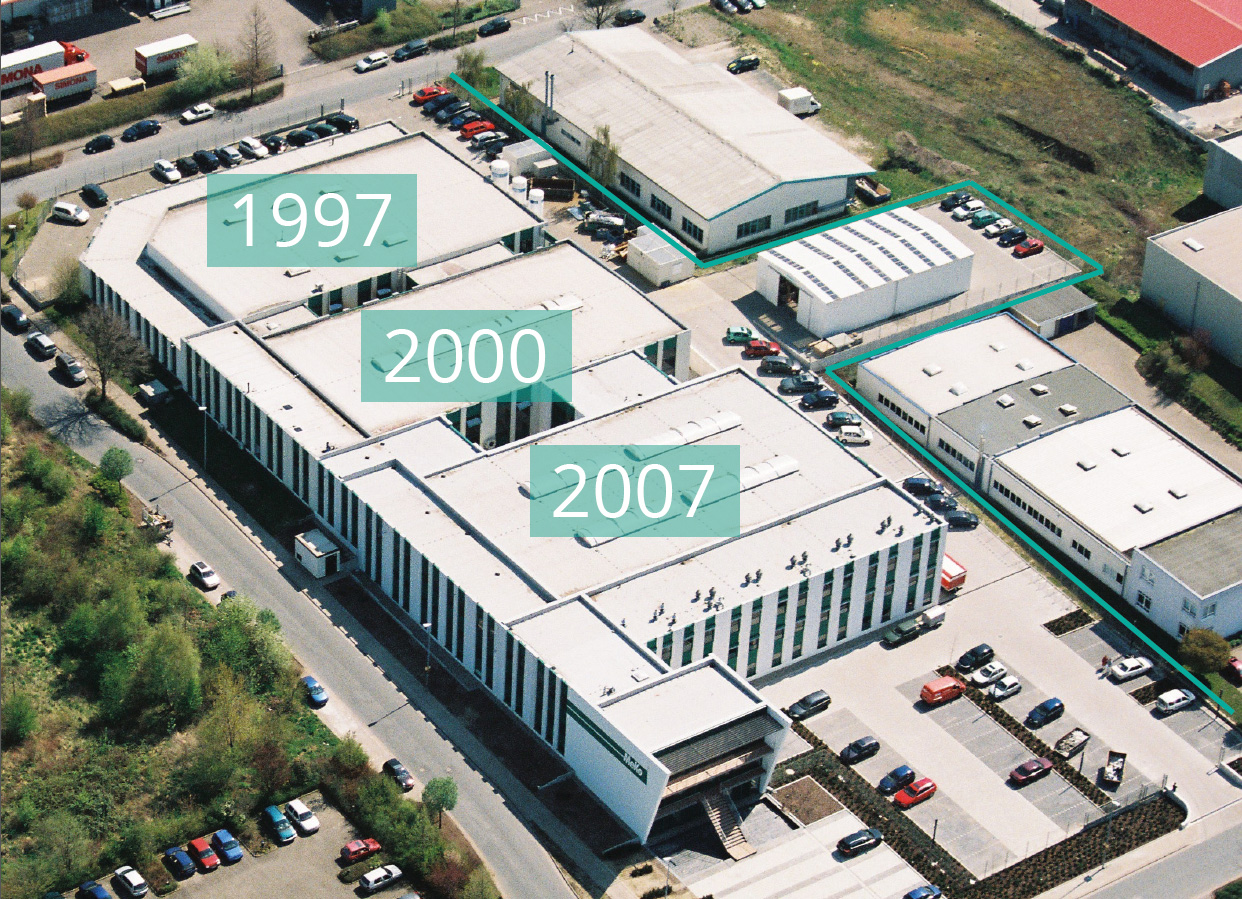 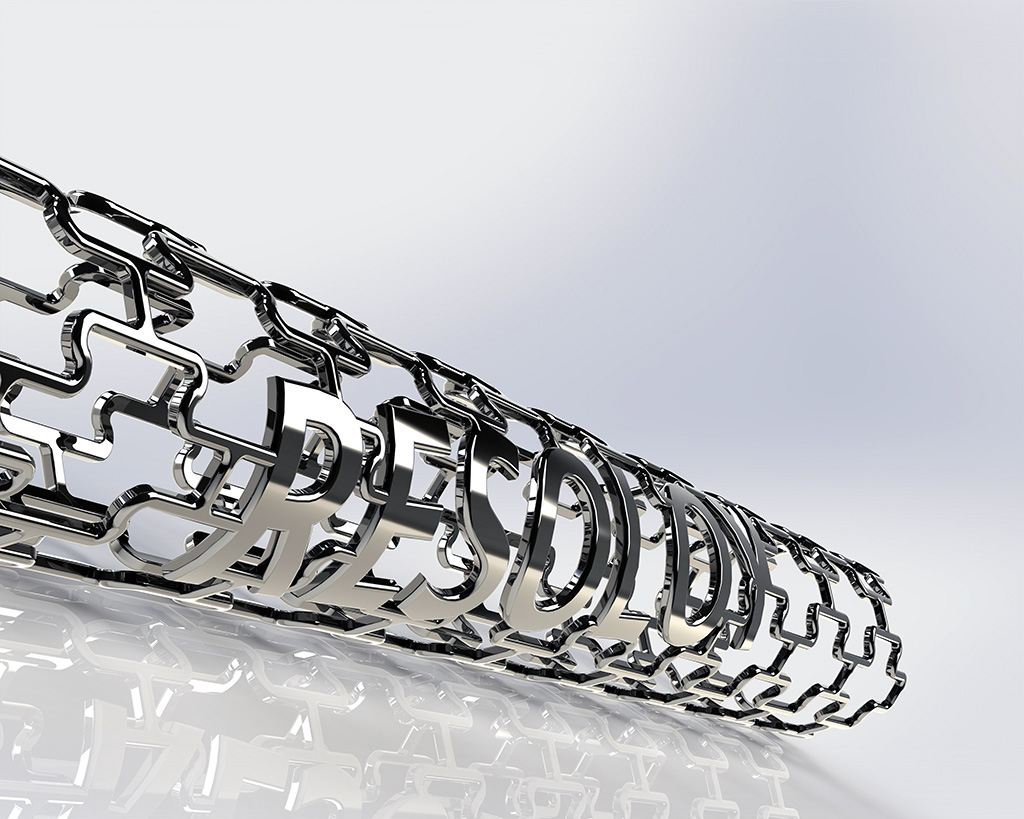 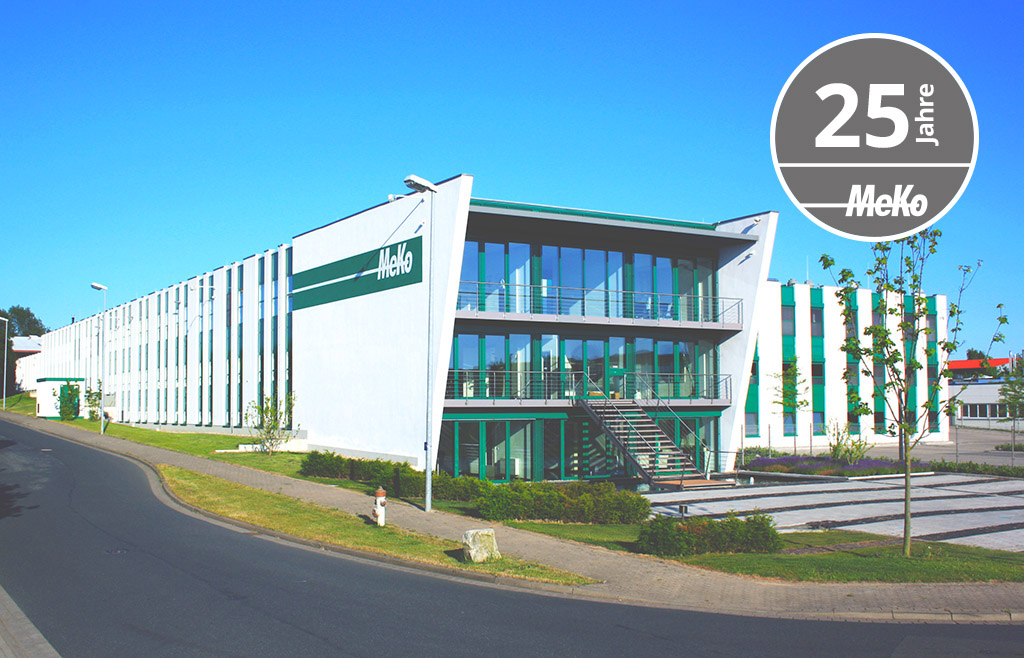